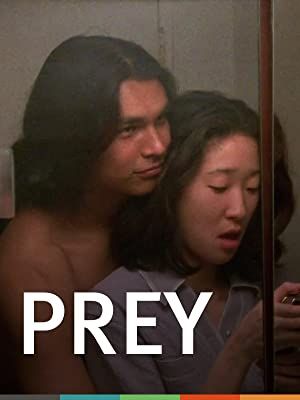 A story of forbidden love

Il-Bae, the daughter of a Korean immigrant family that runs a convenience store, played by Golden Globes winner Sandra Oh, is afflicted by her recent feelings for a shoplifter and falls into a series of mishaps.

Helen Lee is a Korean-Canadian writer/director known for her explorative work on gendered subjectivities in cinema. She is also a member of the Directors Guild of Canada and Writers Guild of Canada, with numerous published articles in film journals and magazines. In her film, Prey (1995), Helen Lee explores gender stereotypes and societal expectations while telling a gripping cross-cultural narrative.

“The luminous Sandra Oh stars as a hip adventurous daughter of a hardworking, pious Korean grocery store owner, plagued by petty thefts. Full of flash and fantasy, Prey is a truly fun film that ends with a bang.” - Toronto International Film Festival 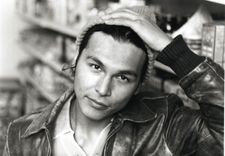 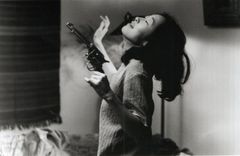 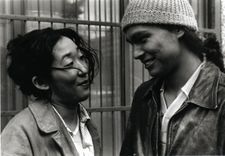 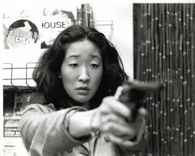